Why Punctuation Matters in Court Reporting in Phoenix, AZ

As you are likely aware, accuracy in court reporting isn’t just important—it’s mandatory. This goes for everything from the words said by a person in a court setting to the punctuation used in a sentence. As tempting as it can be to try to correct the grammar in transcriptions, everything must remain exactly as the person spoke it.

Here’s some information about the importance of punctuation in court reporting in Phoenix, AZ.

Navigating the challenges of written versus verbal communication

One of the many difficult aspects of a court reporter’s job is figuring out how to accurately transcribe exactly what’s being said in real time. The written word is predictable—there is a set structure to sentences, and can easily be planned out and written down. Spoken language, however, has nowhere near the same level of predictability, and as such it can become quite difficult to create a transcription that accurately reflects what a person says in the courtroom.

Not only can it occasionally be difficult to hear what a person is saying, but you also have to consider the use of sudden changes of thought in the middle of a sentence, the possibility that a person will misspeak or that the court reporter will mishear what’s being said, or that the person speaking will use slang terms or incorrect verbiage.

Despite all this, it remains the job of court reporters to write down exactly what’s being said. People say a lot of things that are not grammatically correct, and court reporters are tasked with making clear exactly what they mean, without changing what they said in the process. This means punctuation in transcripts often becomes much more important than grammar. Court reporters must resist the urge to correct grammar or act as “proofreaders.” They instead must reproduce the exact language used while using other methods to indicate the intent or meaning behind those words.

It’s also important to keep in mind that every court reporter will tend to develop their own style over time with regard to how they use punctuation. There may be a person who hates the Oxford (serial) comma and another who uses it frequently. One person may love to use semicolons. Some may make frequent use of ellipses to indicate pauses.

Ultimately, a lot of these decisions are left up to the court reporter’s own best judgment. Once a court reporter has received their full training for the position, they have the trust of the courts as they reproduce conversations and testimonies. Even after receiving their training, it can take court reporters some time to adjust to this unique method of communicating language without changing words around or imprecisely conveying meaning. When it comes to punctuation, a court reporter must be consistent in how they employ various punctuation marks throughout their work. 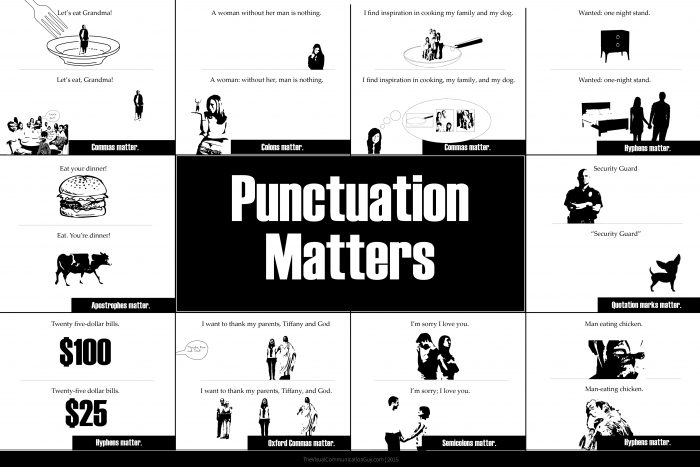 For more information about how court reporters use punctuation in their transcriptions, we encourage you to contact Bartelt | Nix Reporting, LLC to discuss the particulars of court reporting in Phoenix, AZ. We look forward to assisting you with your legal case and answering any questions you have about our various court reporting services.